Another one bites the dust. David Marcus stepped down as the head of Novi, Meta/ Facebook’s fintech division. The company’s first order of business was to create a cryptocurrency, but regulators around the world were not keen on the idea. After a few missteps and name changes, they finally released a wallet called Novi to little fanfare. The coin, now named Diem, is still in development and unreleased.

This is not the first time this happens, other top executives have abandoned Meta’s ship over the years. CNBC recapitulates:

“Marcus’s departure follows that of other key executives who led Facebook’s ill-fated efforts in blockchain. Fellow project founder Morgan Beller left the company in September 2020 to go into venture capital. Kevin Weil, another one of the project founders, left in March to join Planet, a San Francisco company.”

“The one thing I’m the proudest of during my time here is the amazing kickass team we’ve assembled over the last three years. This is the most resilient, passionate, determined and talented group of humans I’ve ever worked with. I find comfort and confidence in knowing that they will continue to execute our important mission well under Stephane Kasriel’s leadership, and I can’t wait to witness this from the outside.”

“I’ve learned so much working with you and I’m so grateful for everything you’ve done for this place. We wouldn’t have taken such a big swing at Diem without your leadership and I’m grateful you’ve made Meta a place where we make those big bets. You’ve built a great team, and while I’ll miss working with you, I’m looking forward to working with Stephane to lead the team going forward.”

“I am so honored for the opportunity to lead the awesome Novi team, and look forward to continuing to build products and services that allow more access for people and businesses to the financial system and digital economy.”

What’s The Deal With Libra/Calibra/Novi/Diem?

After many iterations, Diem is now a stablecoin prototype. For its part Novi, the wallet, is only available in the United States and Guatemala. Facebook/Meta is running a pilot program to test the technology and gather data. They’re trying to steal the remittances market in Guatemala, which constitutes 14% of the county’s GDP. Using the Novi wallet, it’s almost free.

Nowadays, Facebook/Meta is using the Paxos stablecoin USDP as their standard. About this, David Marcus said via Twitter. “USDP is a well-designed stablecoin that’s been operating successfully for over three years and has important regulatory and consumer protection attributes.  I do want to be clear that our support for Diem hasn’t changed and we intend to launch Novi with Diem once it receives regulatory approval and goes live. We care about interoperability and we want to do it right.”

However, will Diem ever receive regulatory approval? For Facebook/Meta, that’s the Trillion-Dollar question. The company’s reputation regarding its handling of personal data is hampering the whole operation. And, well, governments around the world don’t seem to want a company like Facebook in charge of the money. And, well, the project’s been all over the place from the very beginning. No offense to David Marcus, who claims to be Diem’s “Co-creator & Board member.”

The project’s slogan is “To build a trusted and innovative financial network that empowers people and businesses around the world.” And, well, that’s Bitcoin. Why don’t they just plug in to the winning open monetary network? Because Meta wants to be in control of the money supply. And that’s what government’s around the world are trying to prevent. 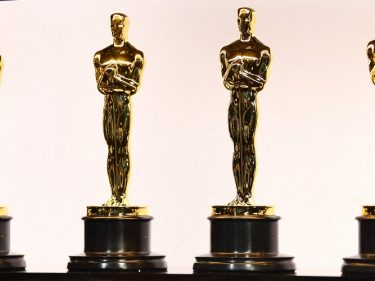 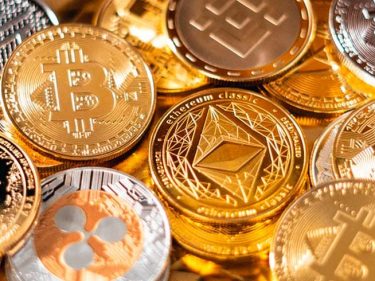 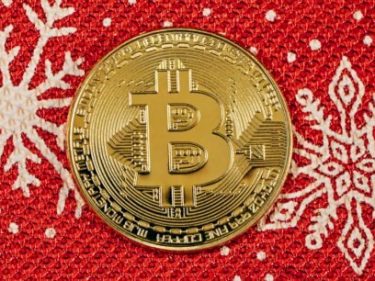